We have started a journey towards sustainability and food education by promoting the reintroduction of vegetable proteins into our diet. An advantage both for man and for the entire planet. 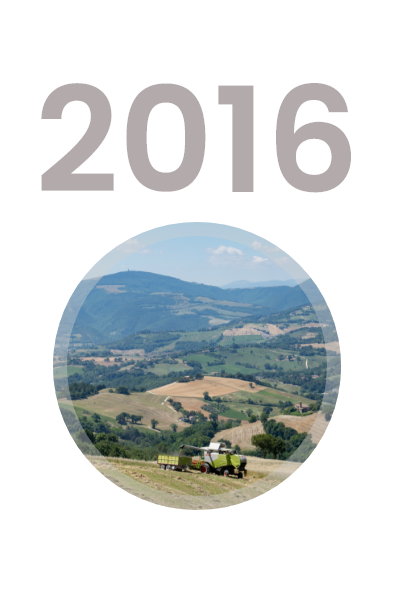 Up there in the mountains

The MONTE MONACO project has its origins in the traditions of the Monti Sibillini National Park, with the typical cultivation of chickpeas, lentils, beans and peas and their adaptation to the local cuisine, known for being particularly tasty and the true expression of the Mediterranean Diet.

The company’s business began when the idea of turning homemade legume pasta into a consumer product. The experiment took place at an altitude of 1,000 at 1000 m.a.s.l., in the village of Montemonaco – the place famous for the legendary Sibyl’s Cave – following the ancient workmanship methods thanks to which the dough is elastic and compact, however, the intention was to get a dry product that would hold its shape and last over time while preserving its characteristics.

It took a lot of passion and a real teamwork – an organic farmer, the ideal climate for growing legumes, the clear mountain water and pure air – and the result was extraordinary.
It was 2016, when the first formats of 100% legume pasta became the basis of exquisite recipes. 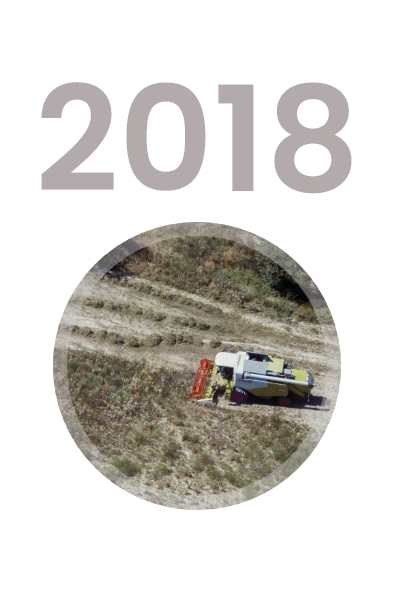 The passionate farmer told about his creation to two friends, they got so excited about it and the idea seemed perfect to realize in the Marches side of the National Park, one of the few unspoiled and happy heavens left, the ideal place to produce good food.

But then came a terrible night of October, the earth trembled and unexpectedly some strong and interminable tremors put the social and economic structure of the whole territory in a state of tragic difficulty. Two months earlier an Argentine entrepreneur had spent his holidays in those lovely places and, knowing about the earthquake, he offered his financial help for an action involving the entire territory. There were all the prerequisites to found the Azienda Agricola Monte Monaco and so it was done, certainly not without courage and willpower.

With logistics far from simple and limited means, the first bags of legume pasta were produced, sold and appreciated in Italy and abroad.
In 2018 a crowdfunding campaign was launched, and it was almost totally funded by a family of entrepreneurs from Piacenza, who were determined to give impetus to the project with an innovative vision. 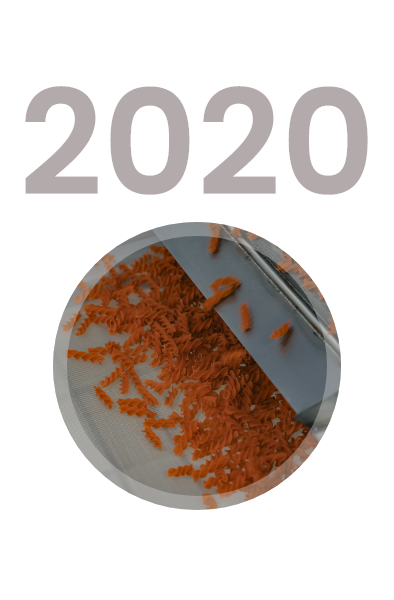 In 2020 the company is able to produce high-quality pasta by working legumes with a special method and a company policy based on territoriality. In the National Park area, a new factory has been set up where flours are processed from short supply chain legumes, thanks to the pact with local farmers.
Every phase of the production system is respectful of human and the environment and ensures sustainability and security in the transparency of blockchain technology.

Now it can be said with satisfaction that Monte Monaco “collaborates with nature to give a new dimension to legumes”. 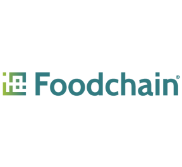 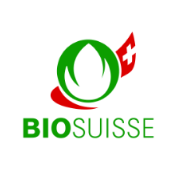 Through compliance with the rules, we guarantee the control of all business processes in the respect and protection of the environment, quality of service and social responsibility.

Discover all the certifications

This website uses cookies to improve your experience while you navigate through the website. Out of these, the cookies that are categorized as necessary are stored on your browser as they are essential for the working of basic functionalities of the website. We also use third-party cookies that help us analyze and understand how you use this website. These cookies will be stored in your browser only with your consent. You also have the option to opt-out of these cookies. But opting out of some of these cookies may affect your browsing experience.
SAVE & ACCEPT
0
0
Il tuo carrello
Il tuo carrello è vuotoRitorna al negozio
Continua l'acquisto